The applications for the 14th VAFI & RAFI festival are ongoing 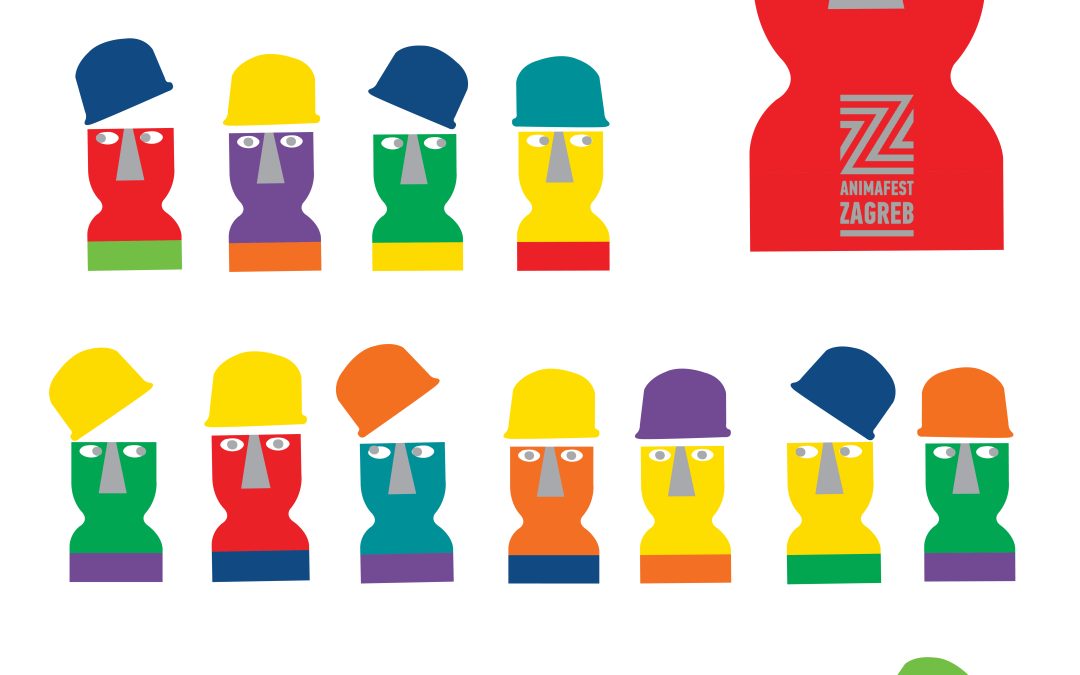 At the beginning of December last year, applications for films were officially opened for the fourteenth VAFI & RAFI – International Children and Youth Animation Film Festival, and they will be open until January 31st 2023. The festival is organized by the Film-Creative Studio VANIMA from Varaždin and Public institution in culture Art-kino from Rijeka. This year’s edition of the festival will be held in Rijeka from May 25th to 27th, and then in Varaždin from June 1st to 4th. The partner of the festival will be ANIMAFEST Zagreb.

At the VAFI & RAFI festival, animated films compete in two sections – VAFI, where films made by children and young people under the age of 18 compete, and RAFI, where professional animated films for children and young people compete in four categories intended for age groups. After the applications are completed, the selection committee will review the animated films submitted, and which films will enter the competition will be known at the end of March. You can find more information about applications and about the Festival itself on the official website.

All contents of the VAFI & RAFI festival are free, and all information related to the Festival can be found on the official website of the festival www.vafirafi.com or on the official Facebook page.