Winners of the RAFI section at the 13th VAFI & RAFI festival 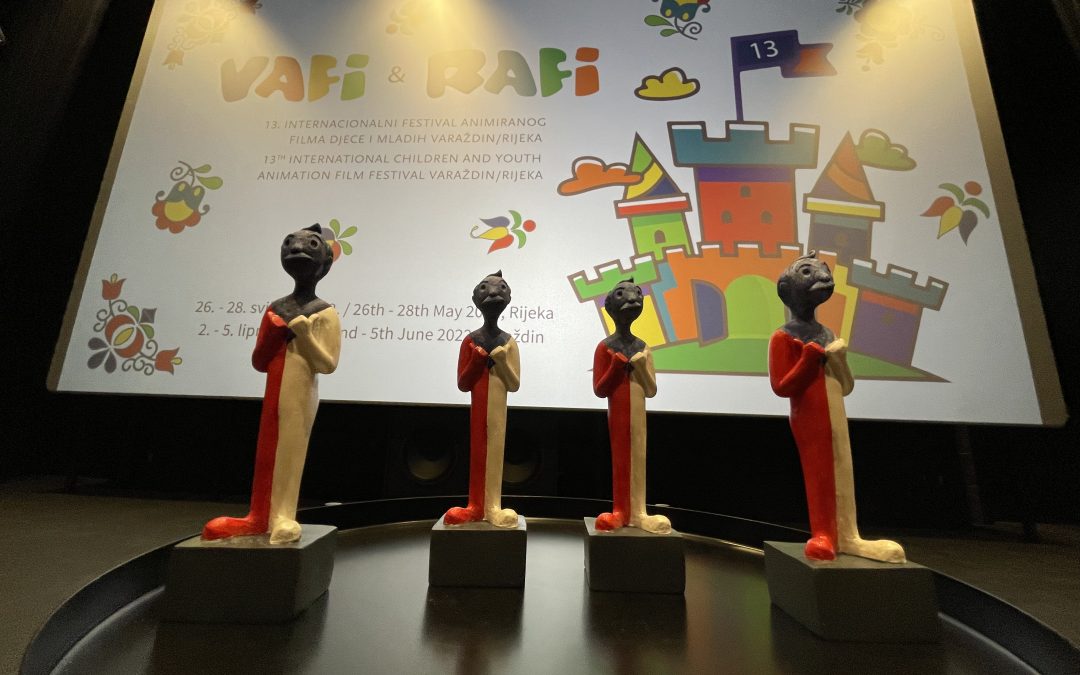 After the RAFI part of the festival in Rijeka was held last week, the organizers are moving to Varaždin where the VAFI part will be held. The Rijeka part of the festival ended with the award ceremony in the RAFI category, and the audience saw a premiere of a short-animated film made by the participants of the workshop during the festival.

In addition to the official screenings, a workshop on the basics of animation was held, led by a young graduate animator Mateja Štefinščak, who also introduced herself to the Rijeka audience with an exhibition of works “Nigdar ni bilo” which shows the creation of her award-winning animated film of the same name. The audience also saw a selection of Czech animated films, and the interested public attended the presentation of the new book “Film at School” published by the Croatian Film Association. The book was presented by the author dr. sc. Ana Đordić, dr. sc. Dejan Durić and the head of the publishing house of the Croatian Film Association and editor Diana Nenadić. The entire program of the festival was held in Rijeka’s Children’s House in the art district “Benčić” under the organization of a public institution in culture Art Cinema under the production of Dina Ožanić, associate for educational programs in Art Cinema.